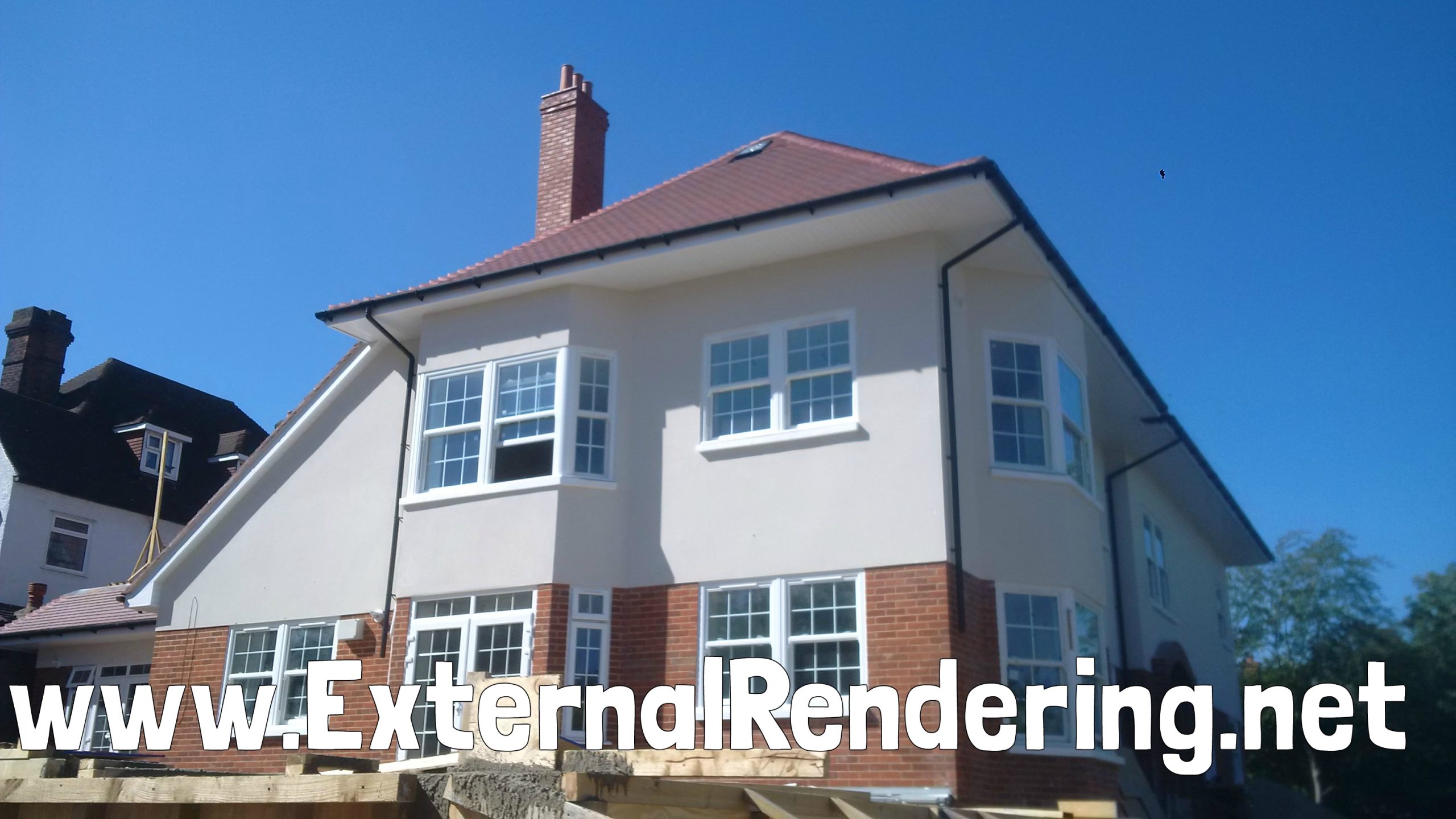 The life of a render system depends on many factors. The substrate it is applied on may have more movement compared to others whilst the type of render may be a huge factor in how long it lasts.

The substrate that the render is applied on is also very important. The most common of these are brickwork, blockwork and a timber frame although render can sometimes be applied over existing render. A timber frame would have more movement that the brickwork or blockwork of a house so would require a more flexible render. In this case, a sand and cement render would not last very long as it would crack with the ever-so-slight movement. Rendering over existing render is also one that requires a particular type of render. It’s always suggested to render with a thin coat modern render system onto existing render as other render systems are far too heavy and would simple pull the new render off the wall after a matter of months or years.

A modern render system is always going to last the longest over all over renders. Taking into consideration the flexibility, technology and how it can be maintained (a light jetwash every now and then) means a self-coloured render system can last around 5-10 years whilst a sand and cement or lime render system may only last a couple of years when you take into consideration the weather, movement of a building and the cleaning that would be required. The lime render system would also have a similar life to the sand and cement render. It is fair to say that the traditional renders would look far more tired sooner than a modern self-coloured render system.