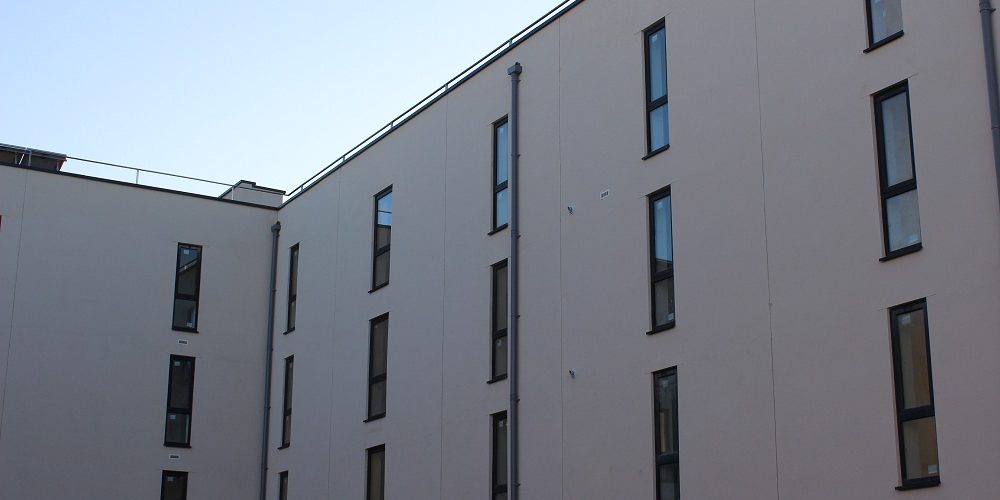 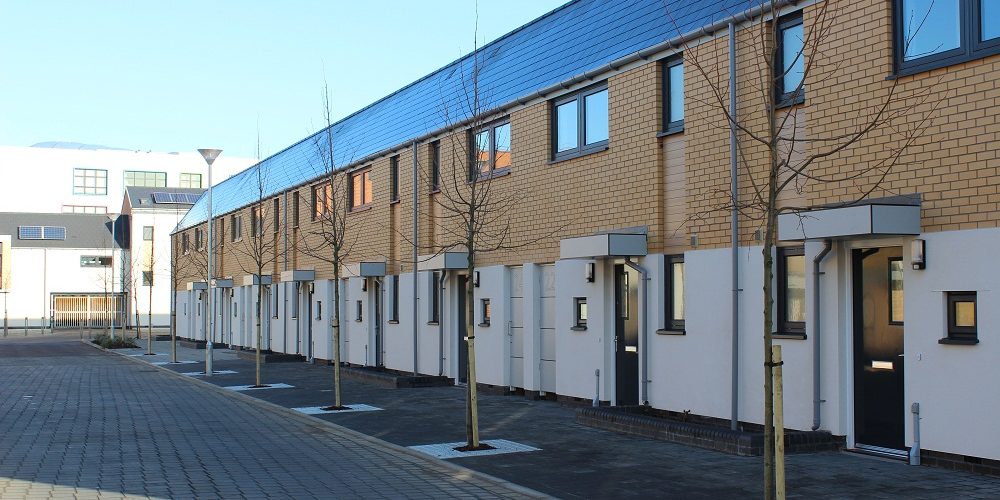 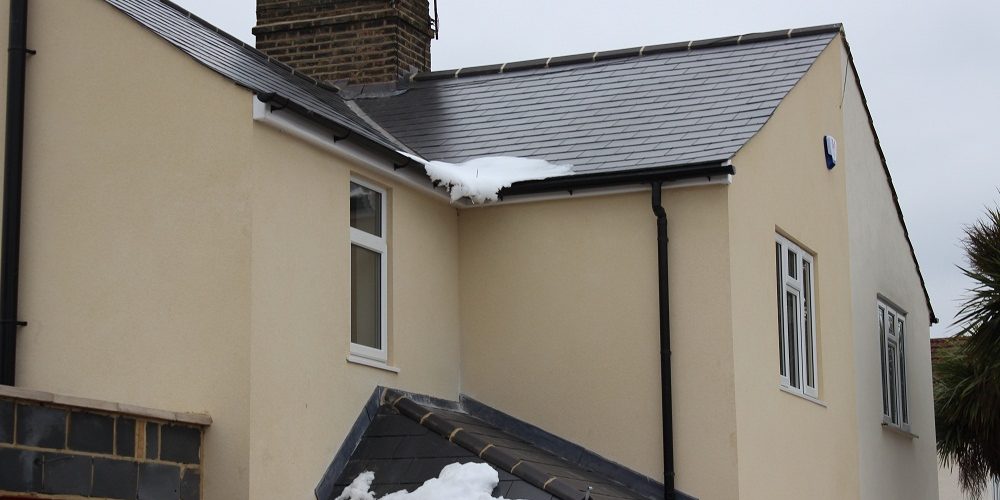 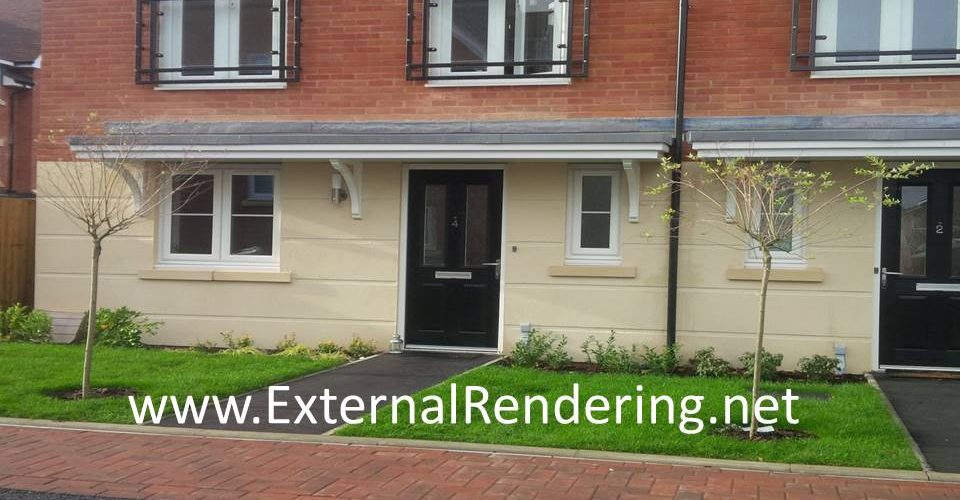 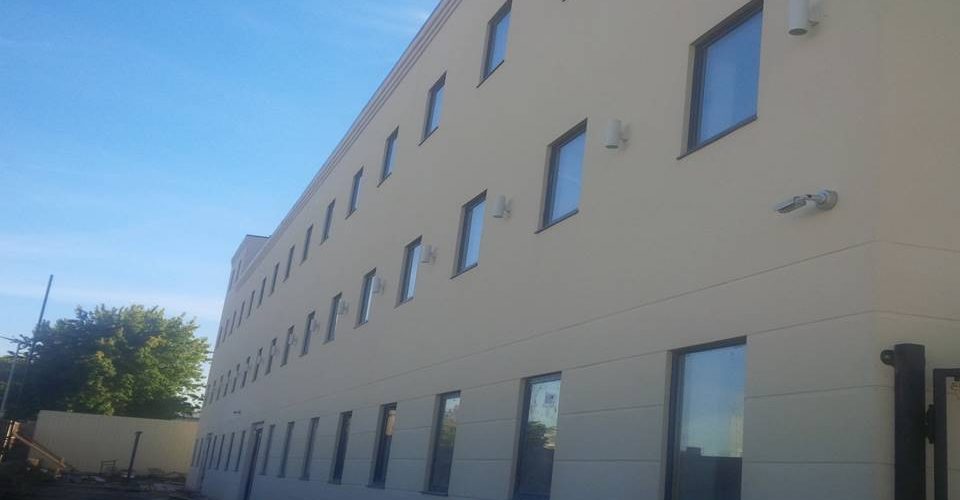 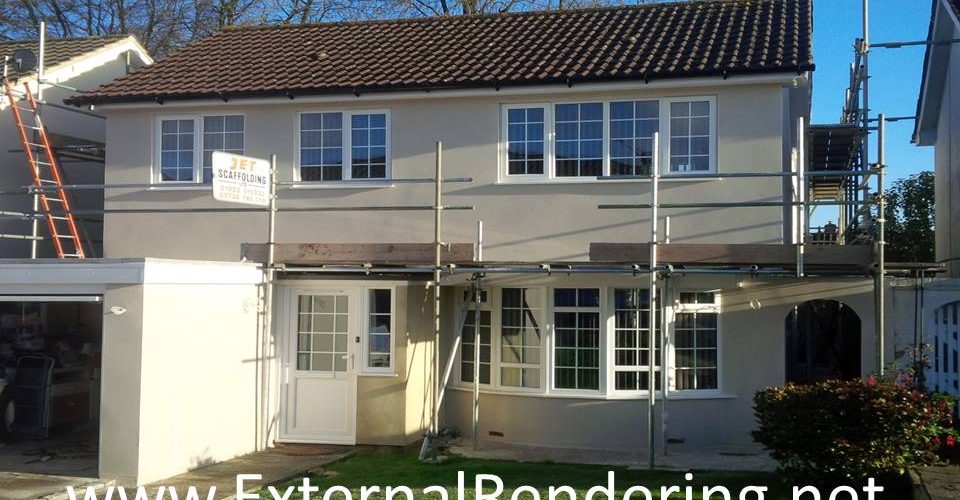 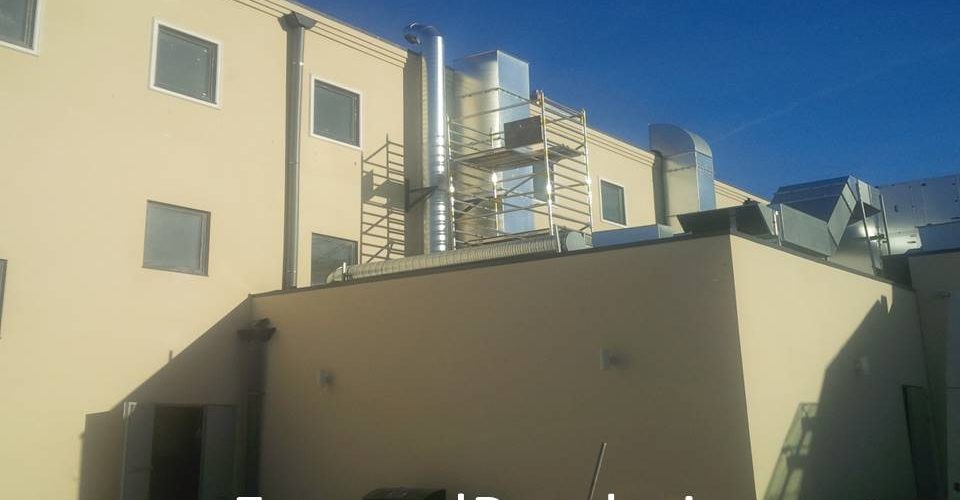 We offer the rendering service that involves the use of monocouche and key features of this rendering material are:

Prior to monocouche being applied to the chosen surface (this surface being either exterior concrete, concrete blocks, smaller blocks, bricks or stone surfaces, this chosen surface being called from now on the substrate), the surface is cleaned and dried to ensure there is no contaminant or undersirable object that may oppose the joining of the monocouche render to the surface.
The monocouche layer is applied quickly to the surface using a spray machine (e.g. PUTZMEISTER) with the aim of achieving a minimum 15 mm thick render layer on top of the substrate.

Once the monocouche render has been applied to the surface and still remains a green colour, should the owner wish to make further modifications on the rendered surface such as making the rendered surface have the shape, pattern and form of the underlying blocks/ bricks, the position of the lines that are the gaps between the blocks are imagined on the rendering material and marked using a chalk and a timber batten. The areas marked with chalk are to cut by the Ashlar cutter to depth at which gaps between the blocks are noticeable.

Usually the minimum thickness of the render applied to the substrate is 15 mm.

Once the render has hardened (usually expected to occur between 3 – 16 hours after application, the reason for this range is due to the substrate and the weather conditions), the surface is scraped by a tool in a gentle and circular motion until its surface has been smoothed and 3 mm of rendered surface has been shaved off due to the scraping. Finally, the rendered surface is gently brushed.

We know that choosing the right company to do your rendering work for you can be quite a hassle. We therefore offer free estimates for all your